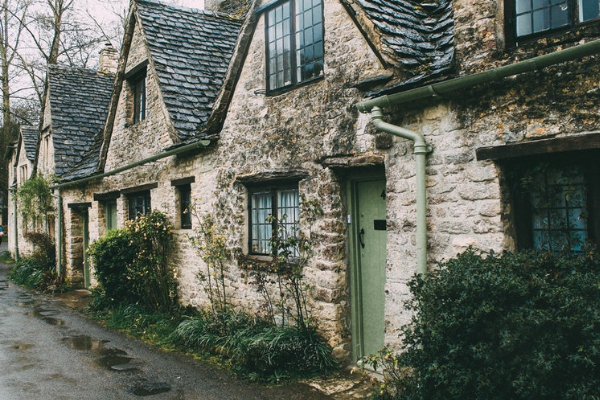 The general perception is that student accommodation in Britain attracts a high cost. While some of the cities do involve a high cost of living, it’s not the case with all of Britain.

Student.com arrived at an extensive list of 19 affordable cities in Britain. Some from the list are also among the best cities all over Britain. While staying in these cities, one can slash the average national cost by up to 5%.

The list has been prepared by 8000 student’s per week expenditure on rent. So, take a look at the cities. They are listed in ascending order, starting from the cheapest. 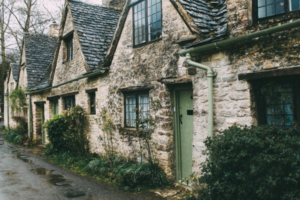 At just Euro 85 as its weekly rental expenditure, Hull tops the list of cheapest places for students. This average rental amount is half the national average of 170 Euros every week.

Coming second to Hull is Dundee at a little higher average weekly rental of Euro 94. Besides, the state varsity situated in Dundee is also a good university to enrol in with most world-class facilities available. 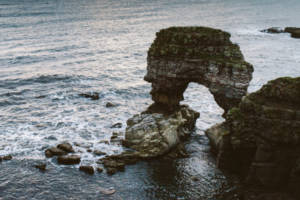 The third city to look out for is Sunderland. It is fairly affordable for students at just Euro 95 weekly. The University of Sunderland is also among one of the best varsities in Britain.

Falling 4th on the list, Wolverhampton carries an average weekly accommodation cost of Euro 99. Its university named after the city is based in the Midlands. The institution also boasts of four campuses across England. 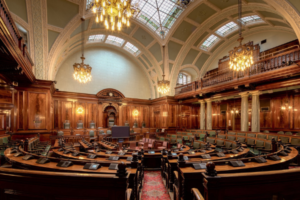 Situated in Bradford, University of Bradford comes among the oldest ones in England with its 50 years of academic eminence. Also, to stay here, you would have to shell out Euro 100 on an average every week.

A Euro above Bradford’s cost, Lancaster’s per week accommodation comes at around Euro 101. It is also home to the Lancaster University which ranks 9th at the national level.

The average per week accommodation cost for Preston is Euro 103, thus, bringing it on 7th position among the cheapest cities in Britain. 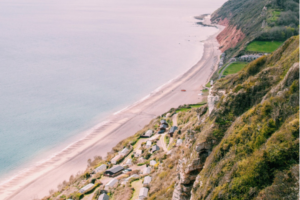 The city is well-known for its Teesside University. The number of students enrolled here is over 20,000. They need to spend Euro 103 on an average every week to pay for their rentals.

Loughborough is one of the top choices for students as it hosts the 7th best university in the country, besides providing an affordable weekly accommodation at just Euro 105.

With its average student rental 10 Euros higher than Loughborough, Lincoln is a fairly good place to offer an affordable living to students. It also has two universities that a student can opt to get admitted to. 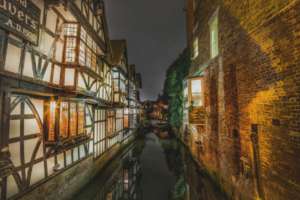 The city is known for its tag as a World Heritage Site along with being a cathedral town of England. Despite its high historical value, renting in Canterbury comes economic at just Euro 126 weekly.

Over 60,000 students study and live here. The significant number speaks for the popularity of this city. A student would have to pay Euro 130 weekly on an average for renting here. 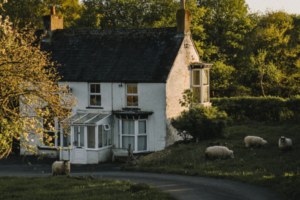 The city has many campuses of its two universities that one can choose to enrol in. The cost of renting a room here comes at Euro 132 weekly.

Leeds is popular among national as well as international students for being home to four varsities. Staying here would cost you around 137 Euros on a weekly average.

Costing the same as Leeds regarding student rentals, Chester is one of the first choices for students enrolling in UK varsities. This walled city is also a vibrant place, rich in cultural significance.

Get ready to spend 137 Euros every week if you opt for Leicester as your city of choice. The city is popular among students for its Leicester University based on public research.

Second last on the list of the cheapest towns in Britain means staying in St Andrews. It will cost you a tad bit higher than the cheaper ones. Include at least 138 Euros in your budget as rental expenditure to stay here.

Acquiring the 19th spot is Durham, a city laced with English history, at 139 Euros weekly. It hosts the Durham University which falls fourth on the list of the best British varsities.

So, what do you think of studying in Britain now? Choose the city that falls within your budget and get your rental issues fixed.

What Does Statistics on Participation in Further Education Reveal?

Experience of foreign students is diverse and takes time in learning as well as adapting to issues within its purview. The UK is well known for its many esteemed institutions that house a healthy percentage of international students every year. …