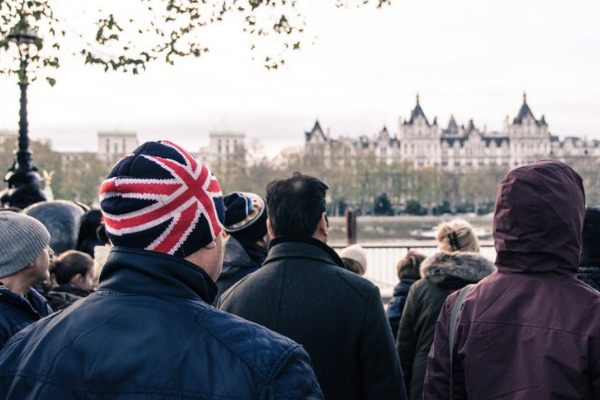 When it comes to studying in Great Britain, surely it’s exciting. It is an honour that many do not get. The place hosts some esteemed colleges and universities from where world-changing personalities have emerged. Perhaps that is why students starting from exotic Azerbaijan to exclusive Zambia come here every year.

So, if you are planning your career to get a positive boost in this historic place, then here are the seven best factors that make the journey worthwhile.

7 Perks of Studying in Great Britain –

According to the rankings in the Times Higher Education in World Universities, British Universities rule the top slot. Universities like Cambridge, Oxford and others have acquired a solid place on the global map followed by none other than the Imperial College of London. Their sheer excellence in the curriculum has given their credence, and therefore, millions of applications arrive in these universities every year.

It is their educational quality especially in Oxford along with Cambridge that makes British Universities gain so much prestige across the globe. Individual supervisions and small group tuitions are offered so that every student gets the opportunity to contribute in their own way. Moreover, their student selection procedure is another noteworthy factor. Unlike other global universities, the faculty of these esteemed institutions emphasise extracurricular activities such as theatre, music, sports, etc. as parameters of understanding a student’s intellect.

The Statement of Purpose of Oxford University is particularly a self-exploratory endeavour that the university stresses upon. 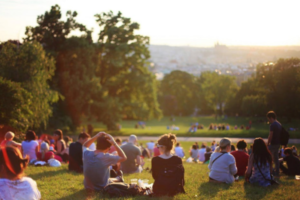 There is a common notion that, unlike US universities, British universities focus on the academics more than extracurricular. However, the reality is a bit different as top British institutions pay equal attention to a student’s interest in activities outside academics.

Cambridge University has been an inspiration to many students who have emerged as great personalities in fields other than education or research. For example, the Footlights comedians! You have surely heard of this group that consists of people like Richard Ayoade, Hugh Laurie, Emma Thompson and Monty Python members.

Comedy and theatrics are two primary places where British universities emerge highly successful. Debating, ultimate Frisbee and knitting are other popular activities that have circulated this place for years.

Throw away your fear for tasting British cuisine! What you have heard about the ’70s – 90’s Britain regarding their cadaverous food is not true at all. The Britain of the 21st century has undergone quite a revolution to say. The huge number of immigration has resulted in a diverse range of foods that are available there. Their fusion gourmet is a plus factor that you will surely savour. The local cafes and diners have come up with mouth-watering dishes that make your stomach groan. 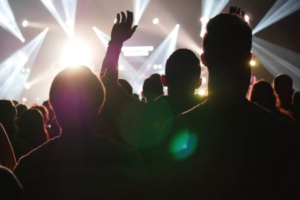 A place that houses music chart-toppers such as Adele and none other than Ed Sheeran is bound to have a good ear for music.

Apart from its constant focus on education, Britain has always been the home of some of the world’s best pop music. Big concerts are held in London, Birmingham and Manchester every year. Therefore, your student life won’t be half as mundane.

Steeped in years of classicism, British history is of an entirely different nature.

Did you know that Oxford’s foundation date is so archaic that the exact date has faded in history? No one knows the exact date! Some say it dates back to as far as 1096. It is considered the oldest historic university in the entire world. World leaders and some of the most notable world personalities have studied in this prestigious university. Prime Ministers like Theresa May, Tony Blair and David Cameron; global changers such as Darwin, David Attenborough and many others have walked in the corridors.

The room you will stay, eat and sleep perhaps belonged to one of these personalities. Imagine how your experience would be! 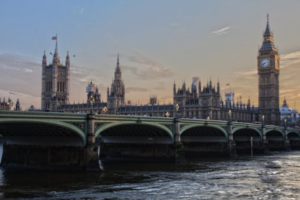 The intricate architecture of Oxford, St. Andrews draws people from all over the globe. Dating back to 1000 AD, Oxford boasts a historic architecture that reverberates British history and enigmatic culture.

If you are Potterhead, then you surely will find the resemblance of what Rowling had described Hogwarts as with these universities’ structures. The libraries are breathtakingly beautiful, and the serene surroundings make it even more pleasant.

One of the many positives of studying in Great Britain is the people you are going to live with. Students from diverse socio-cultural background flock in every year; so, you’ll get to experience a charming cross-cultural journey. Collaborating and studying with your fellow mates will be a bit confusing at first and you may take time to imbibe theirs and they yours cultural background.

British universities have been a place of diversity and diligence. Their brilliant educational structure and ardent focus on students’ personal intellect development has made them an inviting place to go.

Experience of foreign students is diverse and takes time in learning as well as adapting to issues within its purview. The UK is well known for its many esteemed institutions that house a healthy percentage of international students every year. …

What Must You Know Before Applying for a Student Visa in the UK?

﻿ Seeking higher education at a UK university? Don’t know where to start with the visa submission and other procedures? Fret not! Here’s all the help you need. Previously, those universities did not accept ETS language examinations like TOEFL as …